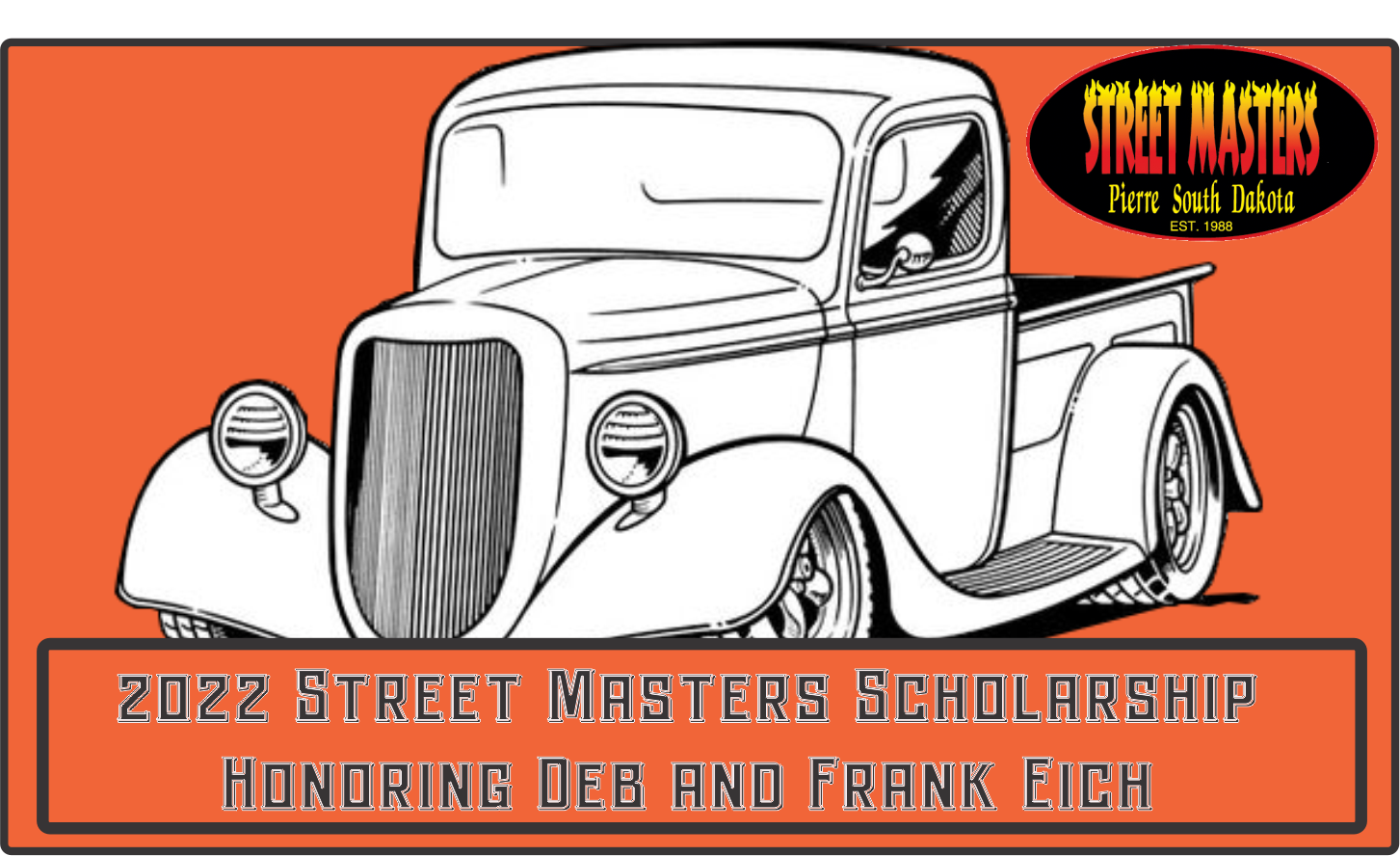 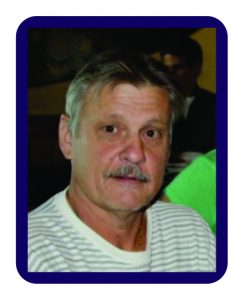 Please keep the Erickson’s in your thoughts and prayers

Scott Dale Erickson was born in Pierre, South Dakota, on October 7, 1956, to Donald and Shirley (Walsh) Erickson. He grew up and attended school in Pierre, along with his two brothers, David and Wade, and sister, Debbie. He later attended Lake Area Vo-Tech in Watertown, South Dakota. Scott had recently moved back to his hometown after living in Oklahoma for the past thirty years. Scott passed away on August 30, 2021, after complications from surgery, but not from COVID, as he was never one to follow trends. The way he died is just like he lived: he wrote his own rules, he fought authority and he didn’t much care what anyone had to say about it.

Scott was a loving son, brother, father, and uncle, as well as an exceptional friend. Behind his gruff exterior was a heart of gold. Scott threw four letter words around like confetti, but he would give you the shirt off of his back. You knew that Scott loved you if you were given a nickname by him. His penmanship could make the writers of the Constitution blush. Scott hated technology and was very unapologetically himself. He loved his dogs, the color purple, sunsets, beautiful women, long naps, stiff drinks, inappropriate jokes, riding his Harley, and being contrary for the fun of it.

He is preceded in death by his parents, his brother Wade, and various family members, loved ones and pets. Scott leaves behind a very special friend, Lori, as well as many other friends and an occasionally dysfunctional family who will miss him dearly.

A memorial celebration of his life will be held at a later date.